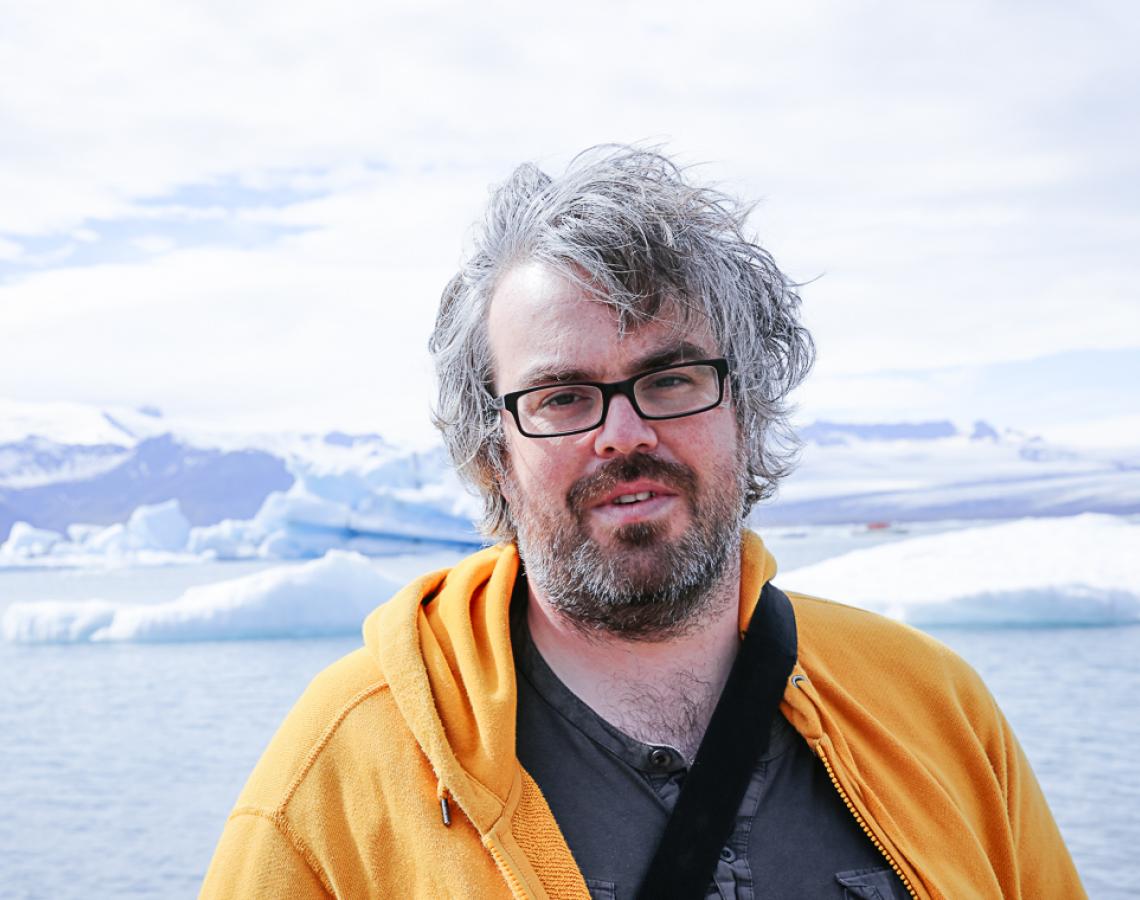 Jonathan Brennan (1978) is an artist living and working in Belfast since 2012. Originally from Dublin, he spent most of the last decade in Brussels, Belgium where he studied painting at the École des Arts d’Anderlecht. He previously studied History of Art & Architecture (and Spanish) at Dublin University, Trinity College Dublin and has a MSc in Multimedia Systems.

Jonathan works with various visual media such as printmaking, painting, video and photography. Digital technology can sometimes play a role in the process of creating his works. He is preoccupied by the relationship between digital and traditional techniques, and the values we impose on them. He is drawn to nature and landscape as subject matter and is fascinated by how urban and rural rub against each other in our cities.

Memory and place always play a significant role in his work. His works are in private collections in Europe and the US. He also teaches at the Belfast Print Workshop, writes and builds websites.

Since moving to Belfast, Jonathan has exhibited in the Ulster Museum, Golden Thread Gallery, Framewerk, ArtisAnn, Belfast Exposed, the Crescent Arts Centre, and collaborated on a dramatic performance of ‘Door into the Dark’, producing a series of video poems for the new Seamus Heaney HomePlace in Bellaghy, Northern Ireland. He exhibits regularly in group shows and had 3 solo shows in 2017,  2 in 2018 and 2 in 2019.

Jonathan is a member of the Belfast Print Workshop and Vault Artist Studios.