‘Mandala’ is a series of screenprints resulting from a collaboration I did with the Indian vocal group 'Siri'.
I attended several of the group's rehearsals: recording sound and image, discussing the music and words with the group and eventually participating in the singing itself. The element that kept returning to my mind was the circle i.e. the women sit in a circle and the chimes and tambourine with its 'zils' all reinforce this notion of the circle – but it goes deeper. The notion of the circle is reflected in the way the singers learn new songs by moving round the circle taking turns and even within the song structures themselves which begin with a lead vocalist singing an initial phrase – followed by a series of call and response sung verses – and ends with the entire choir singing the same initial phrase. In Hinduism the circle (or mandala in Sanskrit) is a spiritual and ritual symbol. My deepest thanks to the group for their warmth in welcoming me, their patience with my questions and for providing the inspiration for these works. 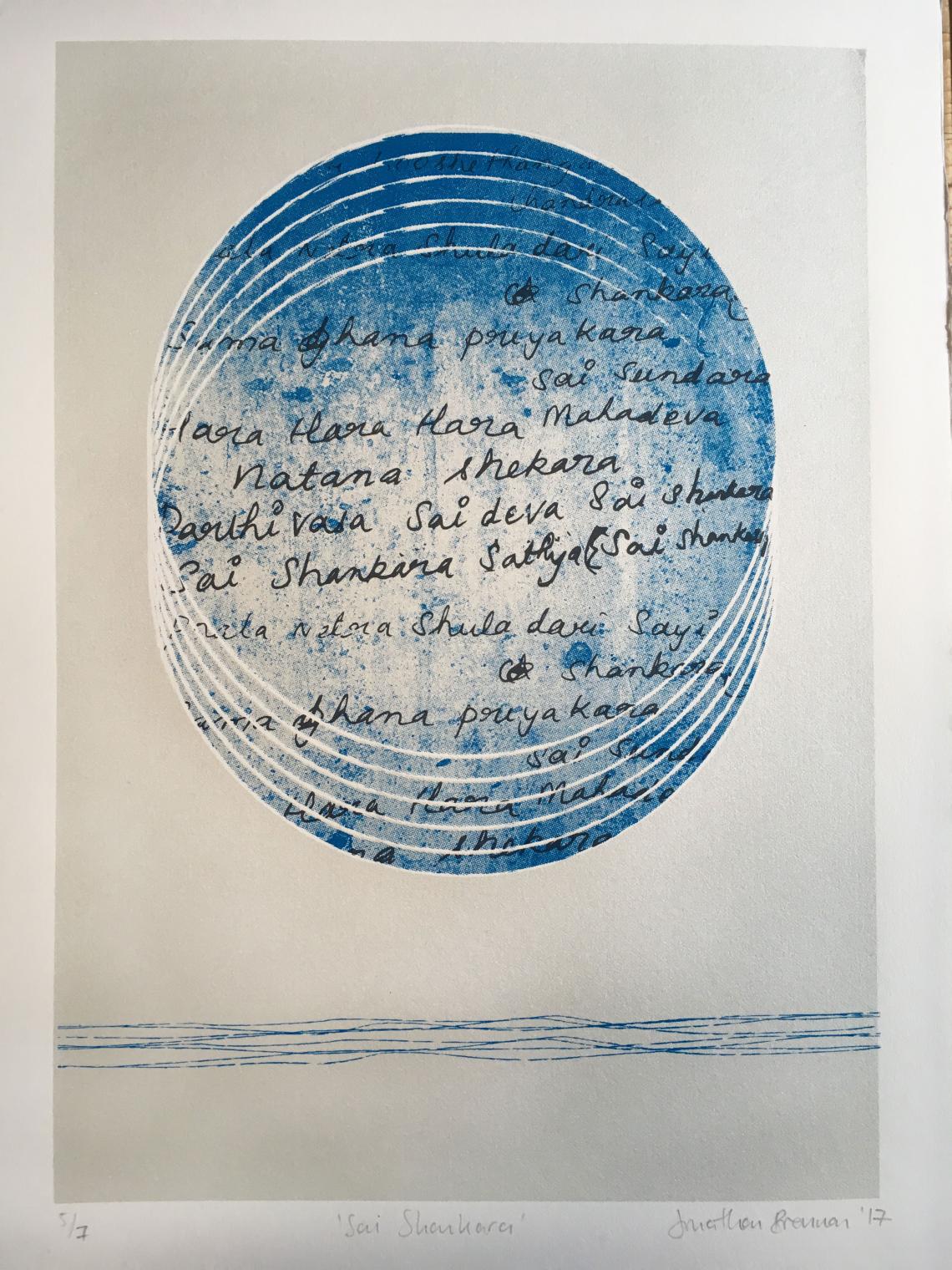 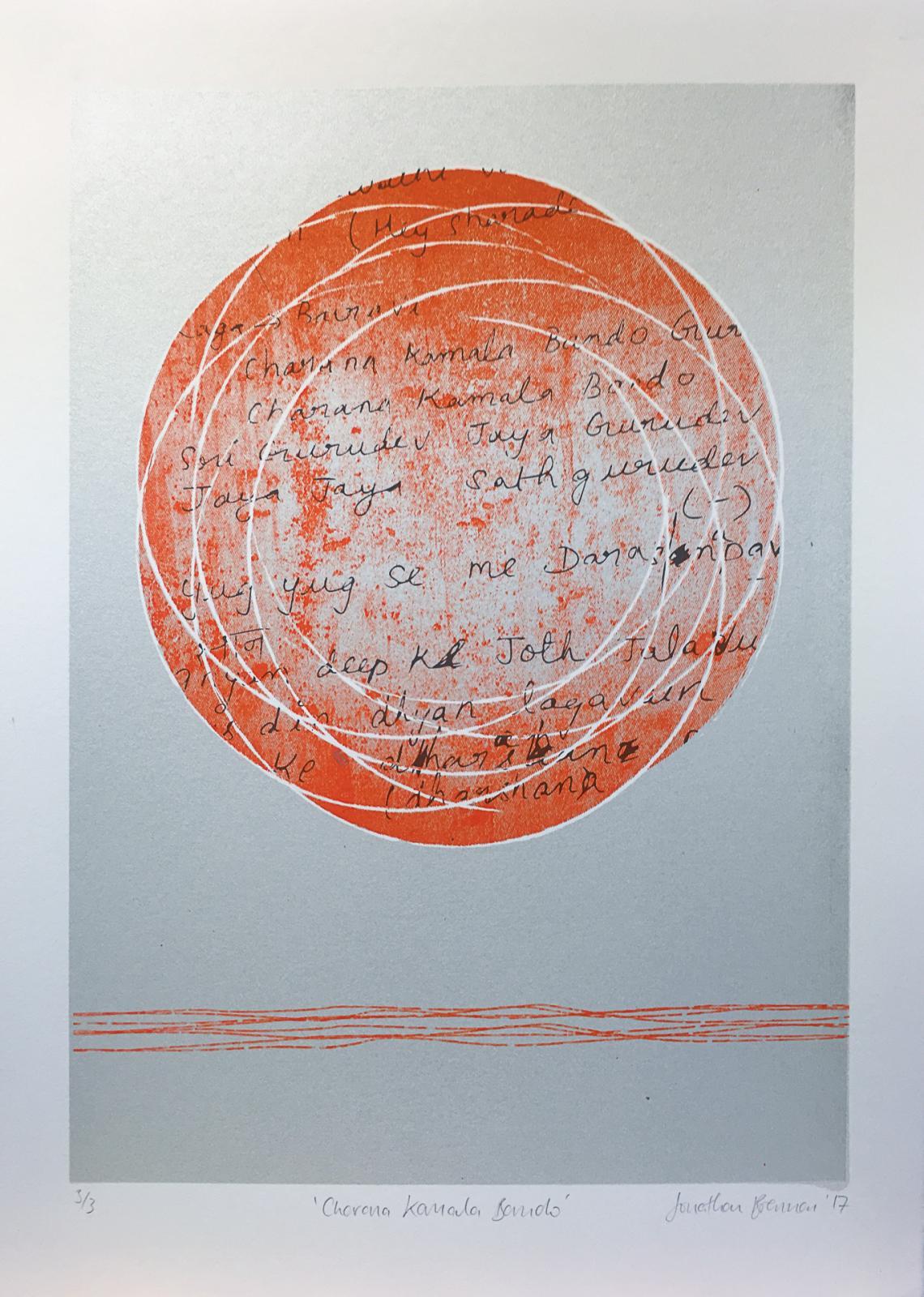 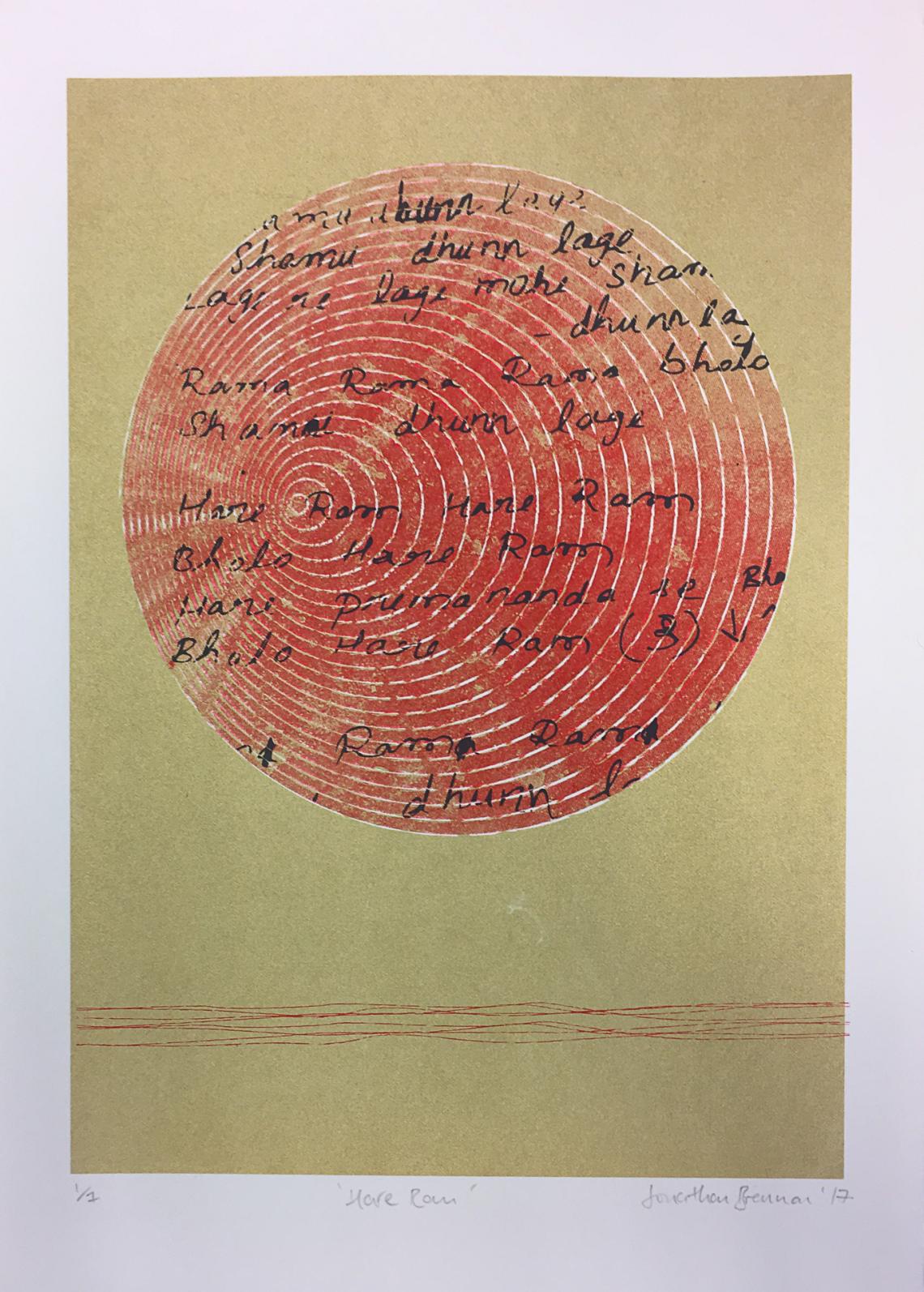 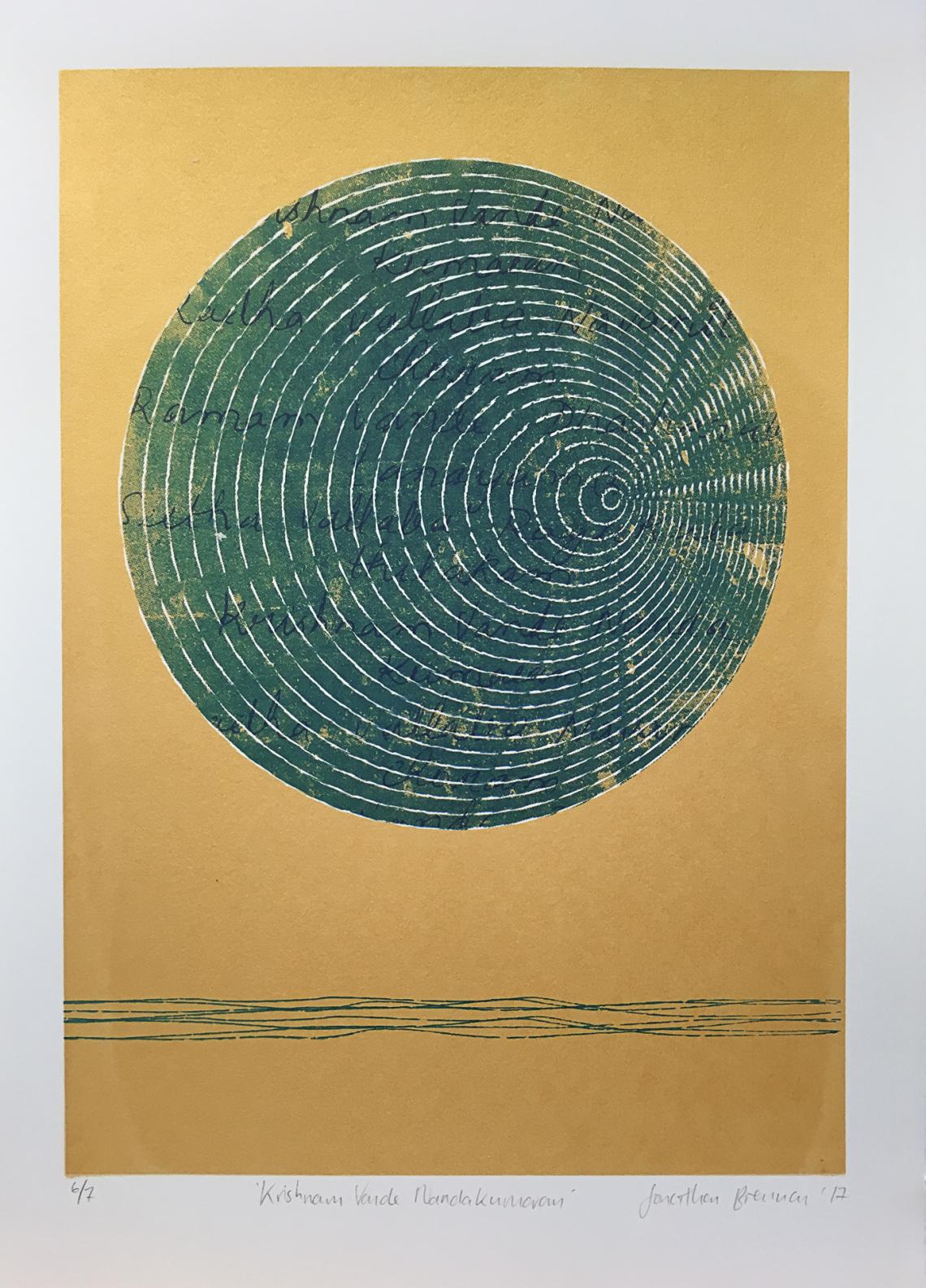 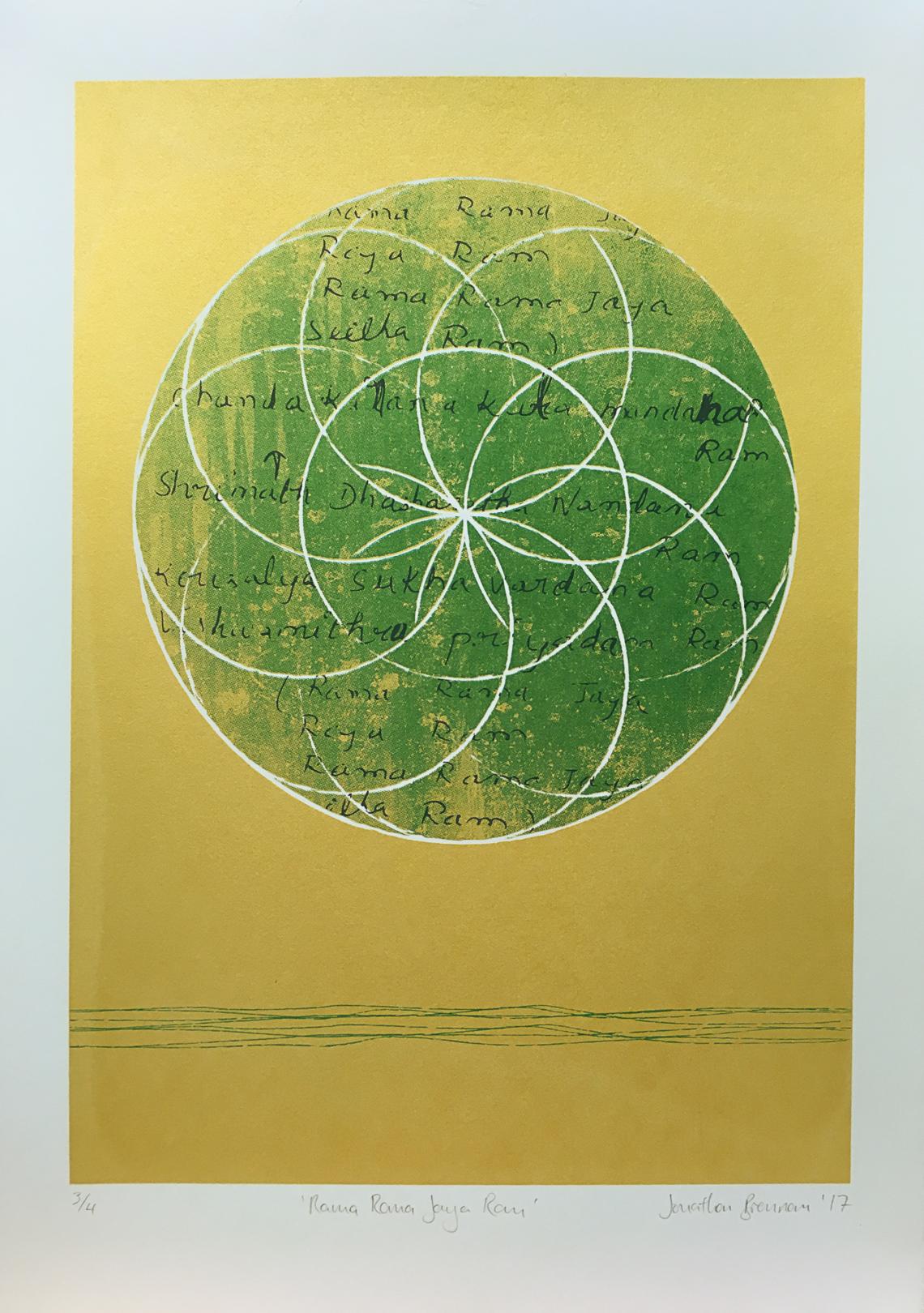 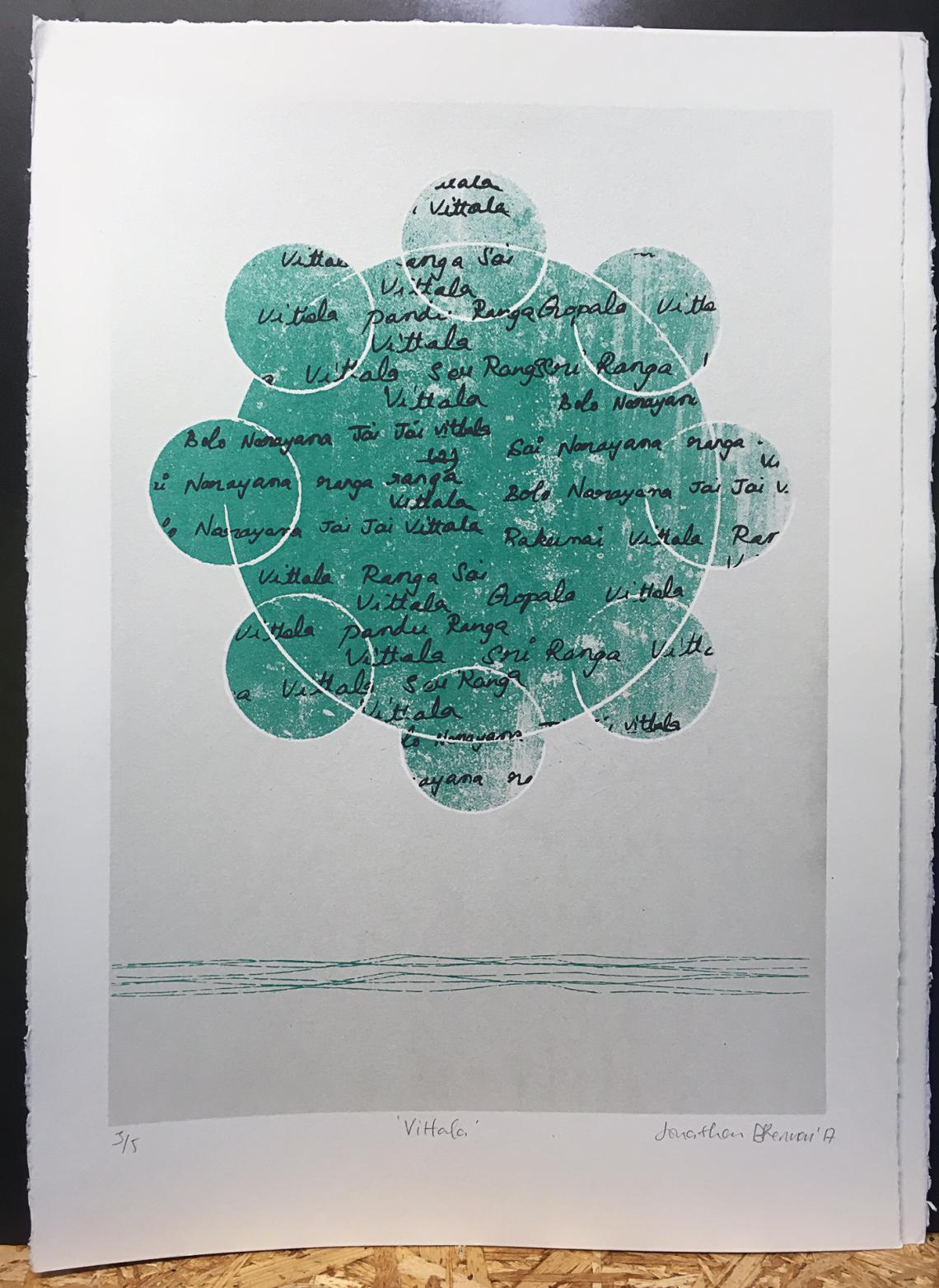