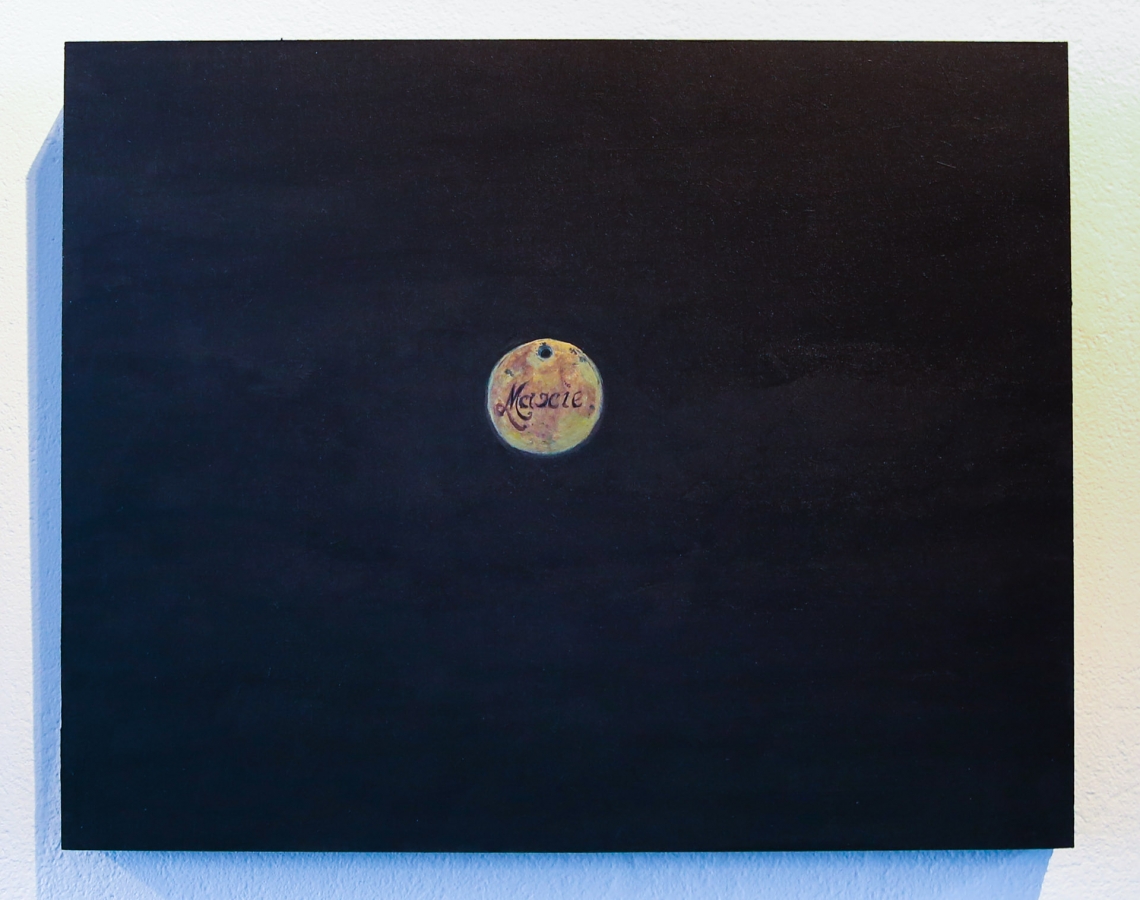 Whatever you think about Robin Noel Pecknold, an essay he wrote for the liner notes of Fleet Foxes’ eponymous debut album has stuck with me and I feel is worth sharing. In the short piece, Pecknold describes some of what he calls his ‘most distinct and persistent memories of childhood’: dressing up as a fireman and washing his parents’ car; eating an ice-pop from the ice-cream van; dressing up as Jack London (in the middle of summer) after seeing Disney’s ‘terrible’ version of White Fang. He continues:

so it came as a disappointment to me when one day as a teenager, I opened up a photo album and found pictures of each and every one of those memories. I didn’t have a single memory that didn’t belong to or somehow grow from pictures my parents had taken of me when I was growing up. […] I’m going to guess that I’d seen all these photographs at some point, forgotten they were just photographs, and over time made them into my most tangible memories. That’s scary to me in a way.

Pecknold goes on to contrast this photograph-memory deception with the ‘transportive ability’ of music to take him to places and periods of his life: ‘it’s a form of recall that I can actually trust. There’s no visual element to complicate things, no chance of a planted memory that wasn’t actually supposed to be there’. It’s akin to how I feel about this piece.

It is a painting of a metal dog tag. The tag itself is engraved with the word ‘Maxie’ on one side and an address on the other. Maxie was the family dog at my maternal grandparents’ house. Along with the metal pig, the tag is the most potent of the objects represented in this series of works (see Animist - The Black Box). I use the word potent, because even holding it in my hand makes me a bit teary (ironically it’s the smallest object represented). Perhaps these two (in)animate objects owe their emotive strength to their being in my possession for so long (I don’t even remember how I ended up with either) or maybe due to the fact that they’re pretty much unique. So in my case it’s the object, the dog tag, rather than a piece of music that brings to mind the black-and-white English Shepherd. Like Pecknold I don’t have a photo, or at least I haven’t found it yet/seen it in a while. I used to climb into the kennel outside with the dog and fall asleep in there with her. I can picture looking out a kennel door from a warm doggish fug.

Or can I? Now I start to doubt things – is it even possible to have memories that old? Has my mother telling me that I used to get into the kennel led to the creation of this false memory? Or am I thinking of something else? For example, I can also picture climbing into my wardrobe and going to sleep in there too, and yes, there are probably whole swathes of Freudian analysis that could be applied to this part of my childhood but I don’t really want to…

The Fleet Foxes front-man concludes ‘don’t trust your photographs’. The implication is to trust music instead. Maybe so… but I have to trust objects.